The word “prosocial” refers to the welfare of others and society as a whole. PROSOCIAL Blog is designed to promote these values, but it is not the first to do so. Others include Yes! and Greater Good, which we warmly recommend to our readers.

Organizational consultation utilizing the Prosocial approach initially begins with a facilitator leading a group through two iterations of the Matrix, a diagrammatic form of Acceptance and Commitment Training (ACT). After conducting the

PROSOCIAL and Ebola in Sierra Leone from Alan Honick on Vimeo.

In March of 2014, Beate Ebert and Hannah Bockarie helped launch an organization in Sierra Leone called Commit and Act. They hoped to use PROSOCIAL to help heal the social fabric of a country that had been torn apart by violent civil strife in recent years.

Then, in May of 2014, the Ebola virus broke out in Sierra Leone, and began to spread. Beate and Hannah consulted with each other, and then reached out to their colleagues on the PROSOCIAL Development Team, Steven C. Hayes and David Sloan Wilson.They came up with an ambitious plan to intercede at the local level with PROSOCIAL training sessions, and help arrest the spread of the deadly and highly contagious disease.

The PROSOCIAL team, including Beate and Hannah, met up at the 2016 ACBS convention in Seattle. They both recounted their memories of those times, and how PROSOCIAL had worked in that cultural environment to help people adapt successfully in a time of crisis. 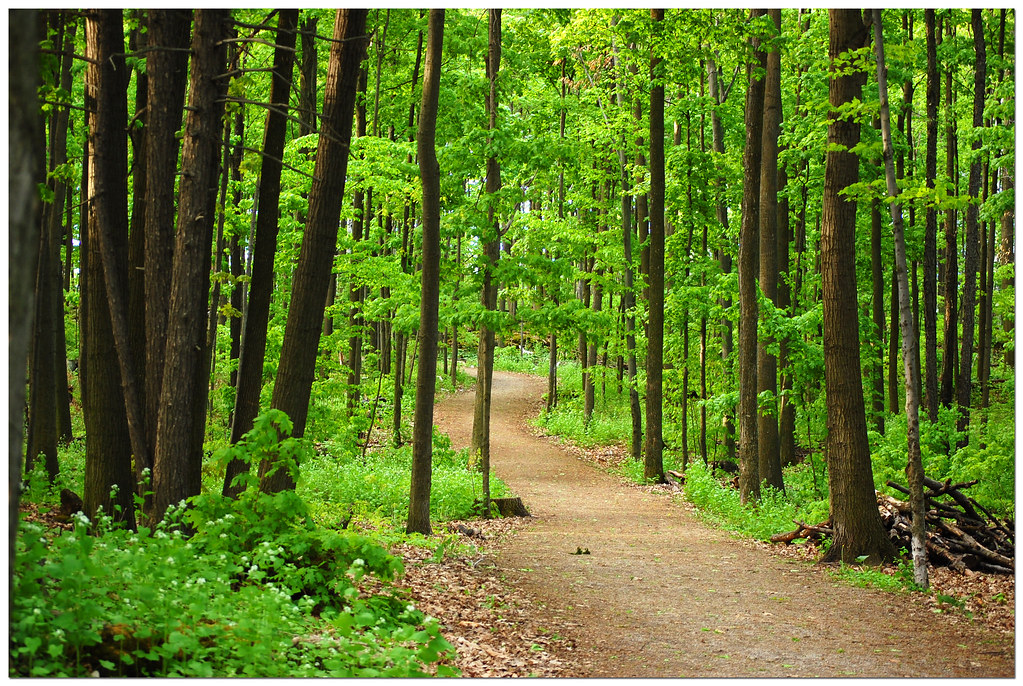 Many, many organizations have a prosocial orientation, so the big question for all of them is how they can achieve their objectives. Prosocial…

What does it mean for an individual or a group to be spiritual? Does spirituality add something important that would otherwise be lacking?

For many people, questions such as these have a fuzziness that places them outside hard-headed scientific inquiry. On the contrary, ever since writing my book …

PROSOCIAL combines two bodies of knowledge to improve the efficacy of groups. The first is the Core Design Principles (CDP) approach pioneered by Elinor Ostrom. The second is Acceptance and Commitment Therapy (ACT) pioneered by Steven C. Hayes. Both of these bodies of knowledge have roots in various academic disciplines and have recently been given a more general formulation based on evolutionary theory.

The design principles provide a functional… 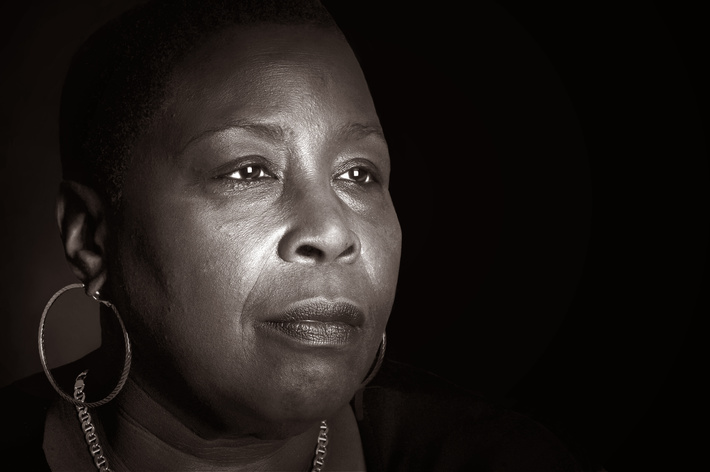 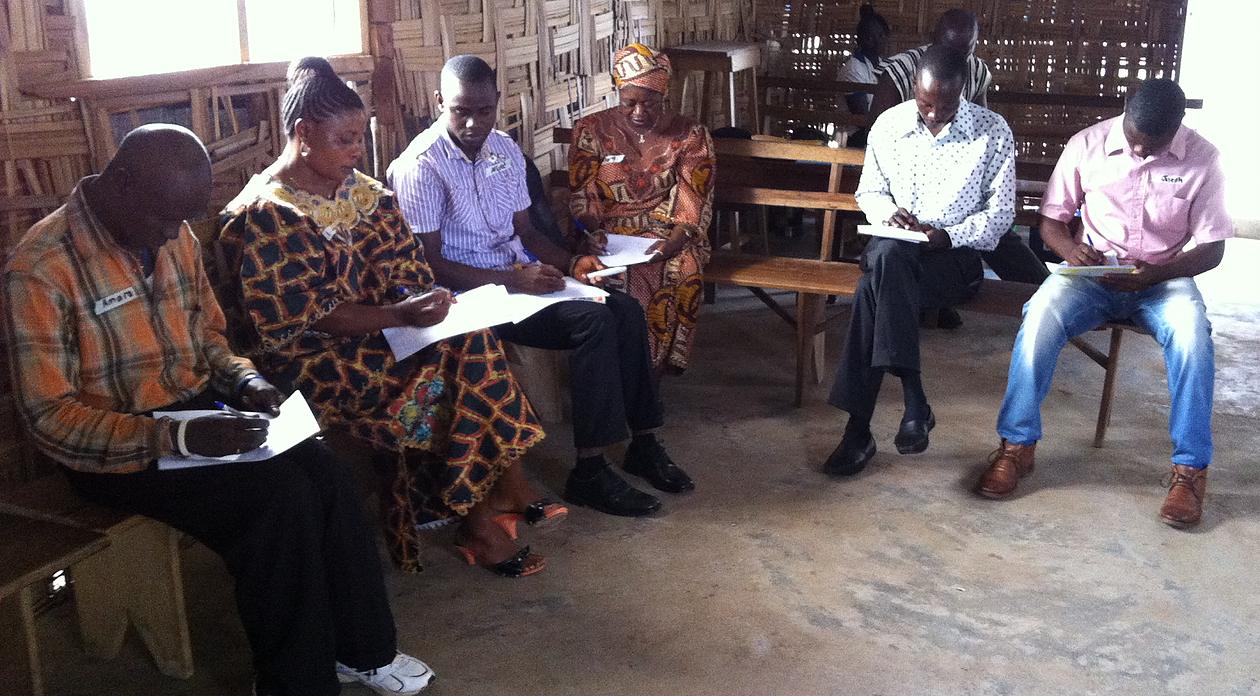 In March 2015 I went to Sierra Leone in West Africa.

It was my sixth visit to the country since 2010. In the earlier years I was there with an international team of colleagues and experts in our NGO “Commit and Act“ to train local social workers, counselors, teachers, nurses, religious leaders, and policemen. We were teaching a modern behavioral and transformational therapy method known as Acceptance and Commitment Training (ACT) that is meant…